Paul Erdos was a great mathematician who used to pose problems in mathematics periodicals (American Mathematical Monthly and others) with money prizes. I will do the same for a problem, but instead of money, the prize will be a classical book of geometry. It is a good coincidence that I have named the Point of the problem by the name of another great Paul: Pablo Picasso, and also today (18 January) is the birthday of my son Paul. 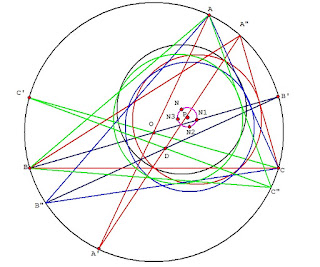 The center of the circle is General Picasso Point [See HERE] 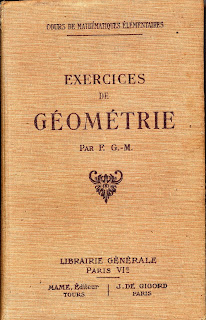 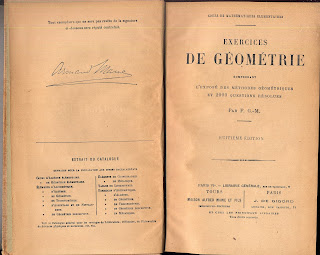 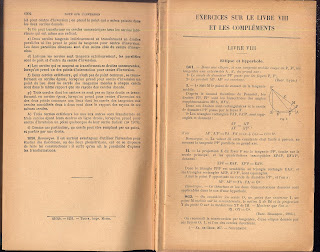 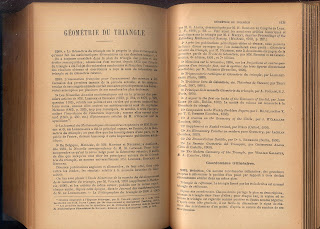